Full tank founder Scott Wilson asks, “Why then when it comes to apparel, do we only have choice from ‘for-profit’ manufacturers?”. “Full Tank looks to challenge that landscape and become a global brand motorcyclists feel not only delivers a great product, but gives back to their health and that of fellow riders at the same time. It’s a way to roll with purpose, every day.”

Scott says “It was just one of those horrible weeks when on Monday morning a good friend broke the news of his child’s suicide. A teenager with seemingly everything ahead was, without anyone’s knowledge, suffering from depression. The afternoon delivered equally sad news when learning of an old school friend who had also taken his life. But it wasn’t until later the same week when another friend said his motorcycle was to be sold to pay the bills, when I appreciated I wasn’t the only guy feeling helpless at times. The wheels in my head started to turn.

Everybody deserves a full tank

It was a move to New Zealand not long after that reignited the spark when I found myself talking of these plights and indeed my own struggles with dark times with the country’s world motorcycle champion Hugh Anderson. We shared a common feeling that for men in today’s world, every day is a winding road and that more could always be done. Full Tank was born.”

“Initiatives such as Full Tank do a great deal to lift the standing of motorcycling in the community,” Anderson says. “The sense of unity provided by the ideal of giving to a well promoted – in this case neglected – health issue, unites us all, and that freedom we enjoy is exemplified in our freedom to give.”

With a line-up of stars supporting the cause, including the likes of British Superbike Champion 2015 Josh Brookes. Australian Rugby League Premiership Champion Luke Lewis. TV Presenter, travel writer, actor, and motorcycle enthusiast Charley Boorma. Founder of The Distinguished Gentleman’s Ride & Ride Sunday Mark Hawwa. All of whom have their own reasons for pledging their support.
Full Tank Moto is the first not-for-profit clothing brand aimed toward motorcyclists. A registered charity in Australia to raise awareness and funding to support men’s health and men’s health charities. 100% of the profits raised by Full Tank will go to the Movember Foundation. This funds ground-breaking research into prostate cancer, testicular cancer, and suicide prevention and mental health.

Starting with a range of high-quality T-Shirts sourced from ethical manufactures and smaller artisan suppliers. Styled to suit all ages and styles. Designs to express the fun, romance and attitude that motorcycling delivers.

Check out the shop https://shop.fulltankmoto.org/ 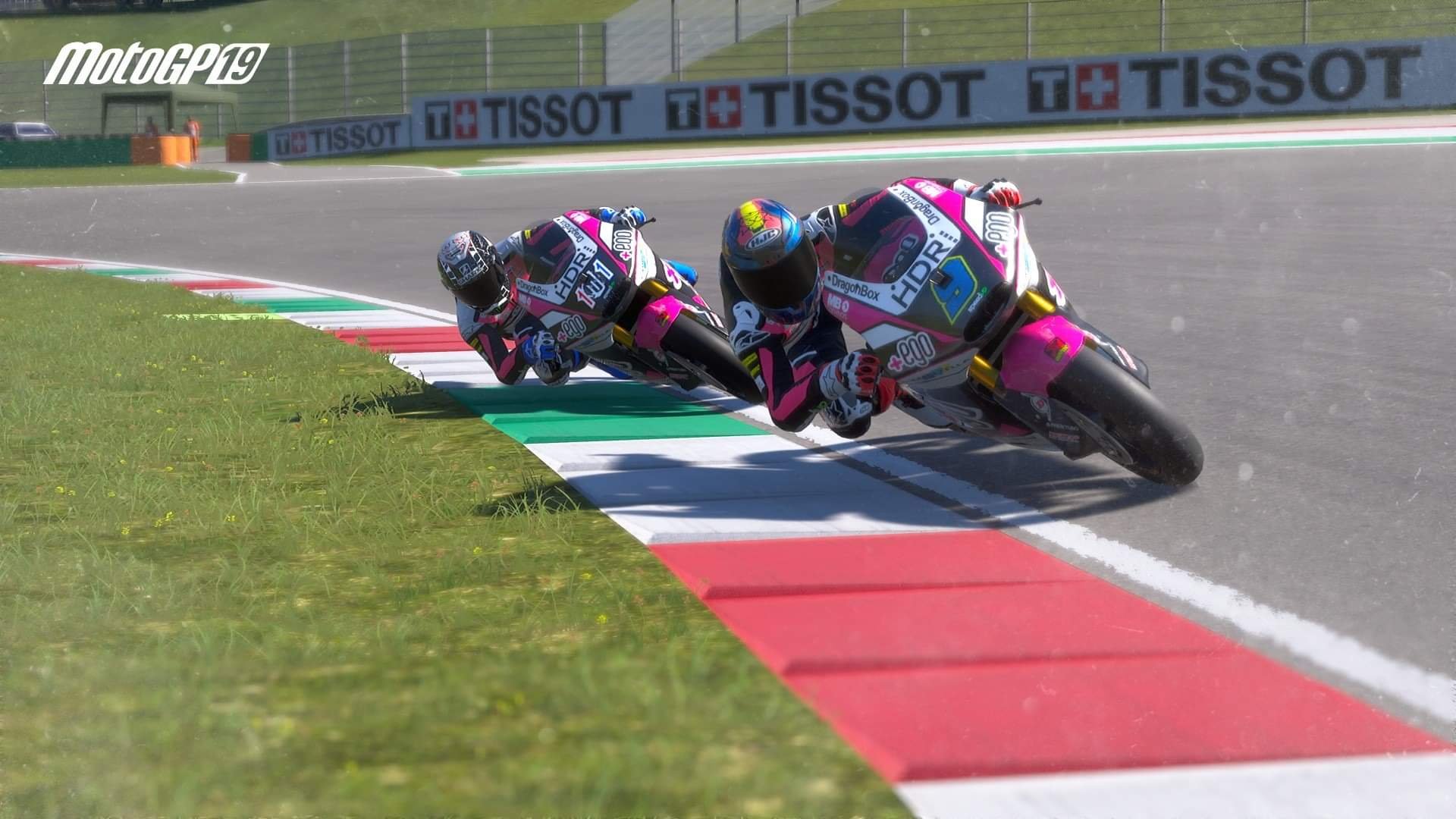 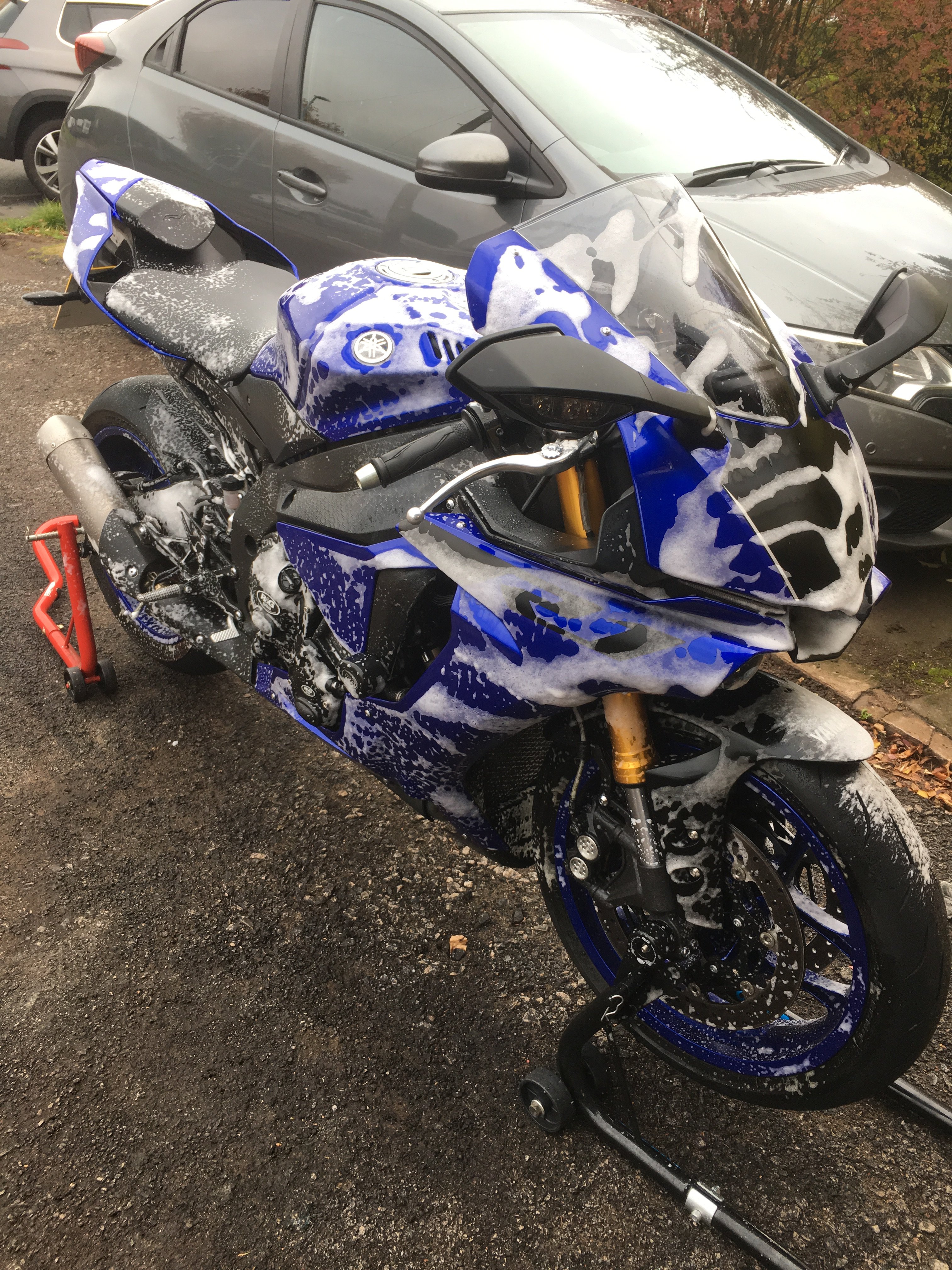 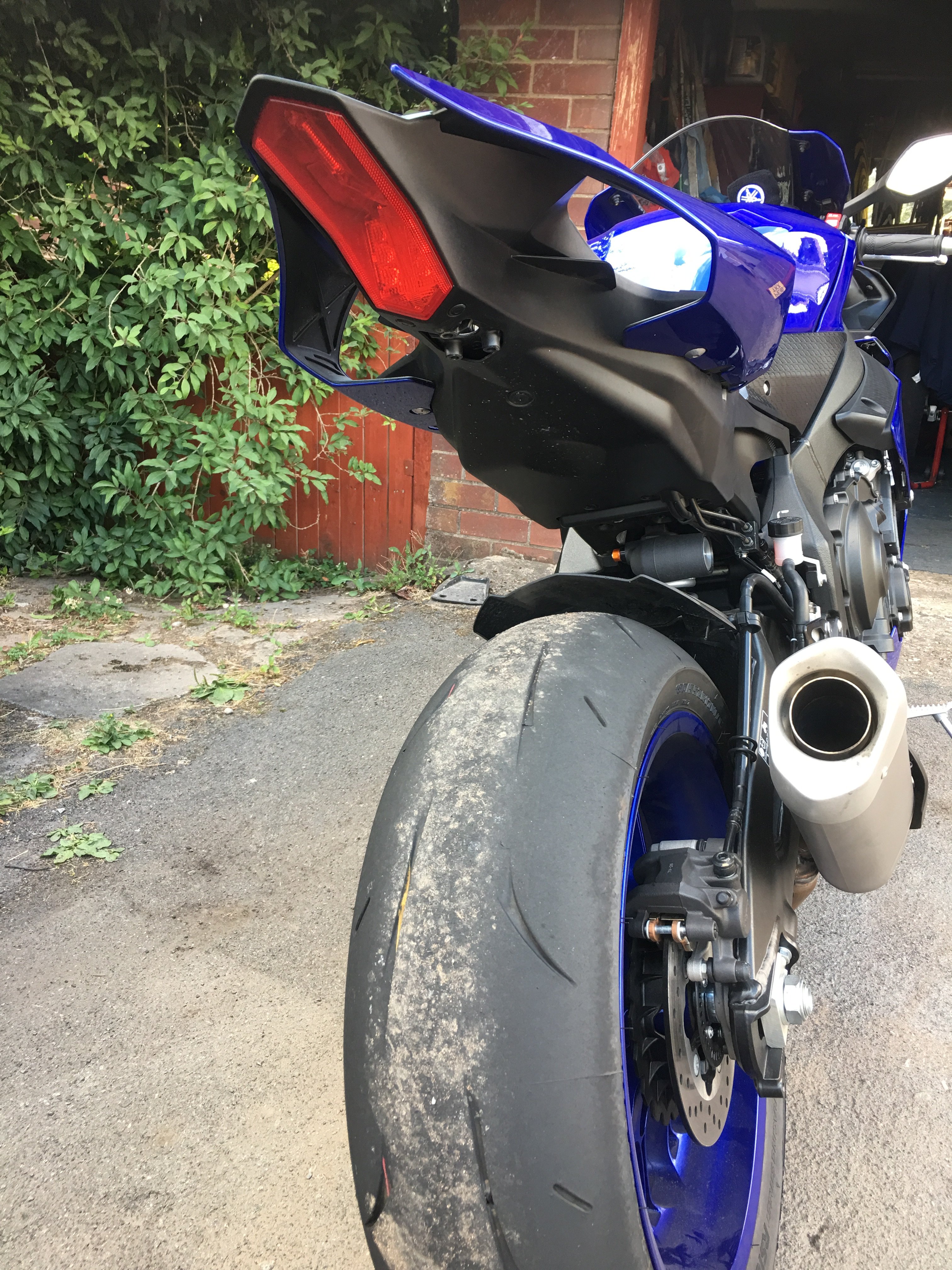