Well, it’s kind of pointless writing this article as it’s news, but not really news. More disappointment than anything if I’m being honest. Aprilia has announced the new Tuono X, the lightest and most powerful supernaked. Great. Yet more willy-waving to the already very wavy supernaked cockfight.

Are these the most expensive motorcycle boots?

The new X project is assembled by Aprilia Racing, much in the same way that ultra-exclusive RSV4X was last year. Coming directly from the racing division it features lots of technology derived from the Moto GP project. Wings, fancy electronics, and lightweight carbon fibre. Being a full lightweight weapon, there are no mirrors, lights or number plate. Slick tyres are fitted as standard.

Utilising the lastest RSV4 1100 V4 powerplant whit some tinkering gives a power figure of 220hp, with the titanium/carbon track only pack and remap, or 214 in standard form. Not sure why you wouldn’t have the track pack as the bike isn’t road legal anyway, we can only think the track pack could be much louder and therefore not UK track friendly.

Last year Aprilia launched the RSV4X, a track only race bike, for trackday enthusiasts, with a limited production run of 10 bikes. Made to celebrate the 10th anniversary of the RSV4, the X sold out within hours. Realising the success of the RSV4X the next step was a TuonoX and like the RSV4X only ten Tuono X will be made. If you want to purchase one, you had better move quick as they will probably all be sold already!

With last years RSV4X costing £35k, the new Tunono X seems like a real bargain at £30k, and with the added perks of a factory tour, a KYT NX helmet exclusive to X owners inspired by the bikes paint job.

I like the ambition from Aprilia, that fact that they keep pumping more and more power into a naked. Some people say it’s pointless, and it is. I’ve done 160mph on a naked and it just isn’t fun as the wind is just trying to push you off. This just leads me to think it is purely an exercise of ‘Because they can’ said whilst shrugging the shoulders. It’s admirable, but then much like Ducati’s Superleggera, they KNOW it will sell out easily.

The only issue comes with the numbers, there won’t be many, and the ones that will be made have probably already been sold. Low numbers make it a none story in my eyes, much like the Superleggera, I’ll never see one, or ride one so the fact it exists doesn’t matter. It makes me sad. If you really want one, and fancy a trackday I’ll gladly come for a go. Thanks.

What do you think to the new Tuono? Let us know on Twitter 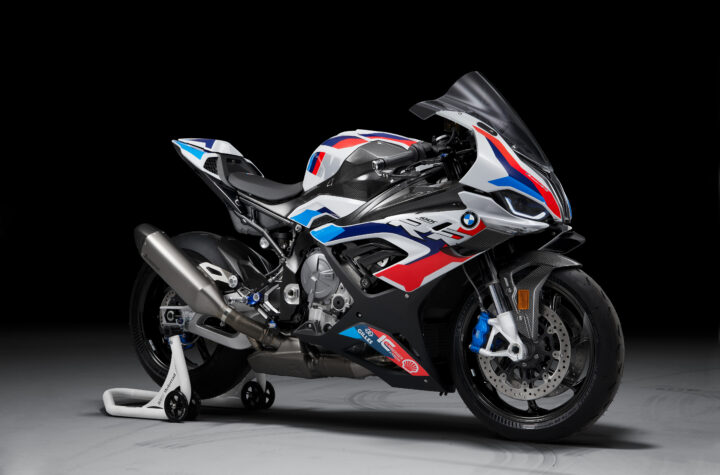 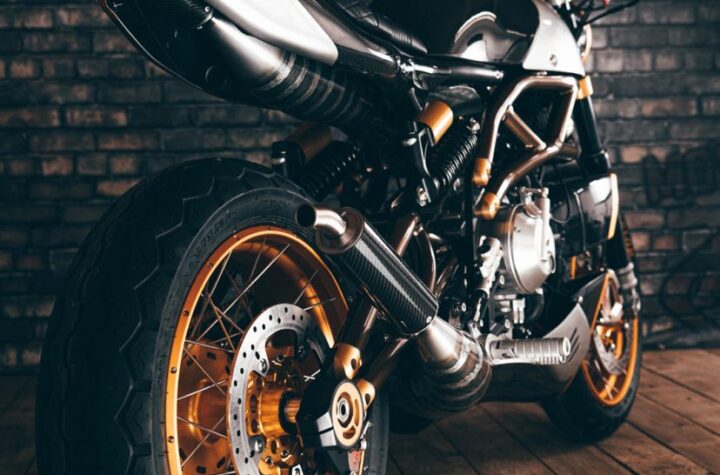