Since European emission regulations have made the smell of Castrol R a thing of legend, Langen motorcycles are aiming to change that. Now limited mainly to Motocross bikes, 2-stroke engines have run out of favour, due to burning the lubricating oil which is wrong according to European boffins. Obviously, they have never followed a two-stroke, and smelt the delicious blue smoke wafting out of the pipes.

Designed by for CCM chief designer

Langen motorcycles were formed by Christofer Ratcliffe, aka Langen, and after ten years as chief design engineer at CCM, he decided to make his unique motorcycles. Utilising British engineering, and modern techniques in house to craft low volume numbers. CNC mills, modern 3D printing, carbon fibre moulding and even gold leaf all grace the workshops and allows the client to customise the bike, creating a unique masterpiece and a significant relationship between builder and rider.

Check out these tips for riding at night

Inspired by the original 50’s cafe racers, who customised their bikes purely to go as fast as possible, racing from cafe to cafe, ‘Ton-Up’. Langen wanted an old school smoker but with modern components and performance and that shows in the build.

Powered by a Vins 2-stroke engine

The critical headline is the powerplant, using a 250cc V-Twin modern 2-stroke manufactured by Vins. Initially designed for their superbike the Duecinquanta 250, the Vins 2-stroke engine takes modern engineering and betters the old. Managing to be UK road legal, via the use of carbon fibre reed valves, a modern ECU controlling fueling and metering the 2stroke oil optimally, electronic injection and an exhaust valve system. Vins says the engine is good for 75hp, and 11,700 rpm, and comes complete with a counter-rotating crankshaft like Moto GP machinery.

The chassis itself is an aluminium space frame, complete with Ohlins front forks, and dual KTech rear shocks both are fully adjustable. Spoked rims with 17″ Dunlop TT100 GP tyres provide the grip with twin HEL radial billet callipers on a 320mmLCD di discs to the front with a single 265 on the back.

Whilst still styled like a classic; owners are treated to an electric start and full LED lighting and LCD dash. Carbon fibre tank and panels, with hand-finished gold leaf detailing keeps the weight down.

Seen motorcycle live has changed for 2020?

This genuinely is a bike the original ‘Ton-Up boys’ would be proud of. Weighing 114kg wet, and making 75hp give a top speed of 140+, and if pure speed isn’t what you are after then the handling should be out of this world with the modern touches.

Langen 2stroke stunning from every angle

Failing that, even just put it on display. The styling is just stunning and attention to detail, second to none. The engines air inlet scoops sit either side of the frame in a ram air configuration. The radiator for the engines cooling system sits hidden under the fuel tank, and the exhaust system just suits perfectly. That exhaust styled from the 90’s race rep bikes we all grew up with, look natural.

The Langen has a starting price of £28,000; this will rise with more customisation. Everything is customisable from paint to wheels, metal finish to suspension components. £1000 deposits are being taken now, but be quick only 100 units will be made.

Chances are we will never see one let alone ride one, but I’m certainly looking forward to the time I do see and smell one! 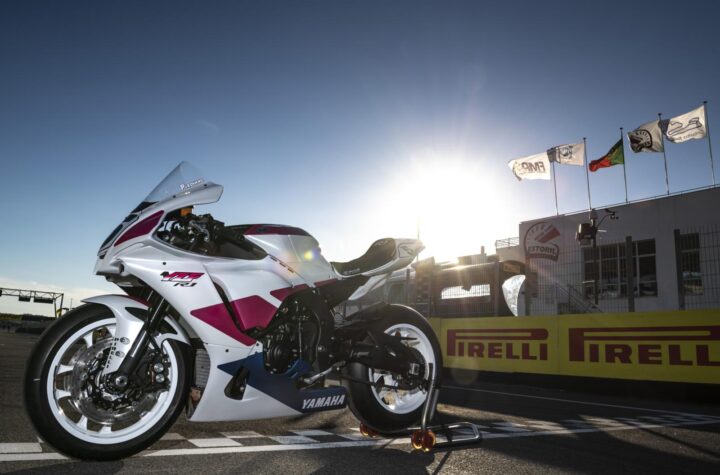 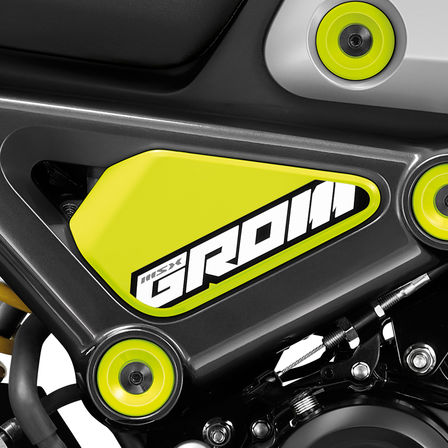 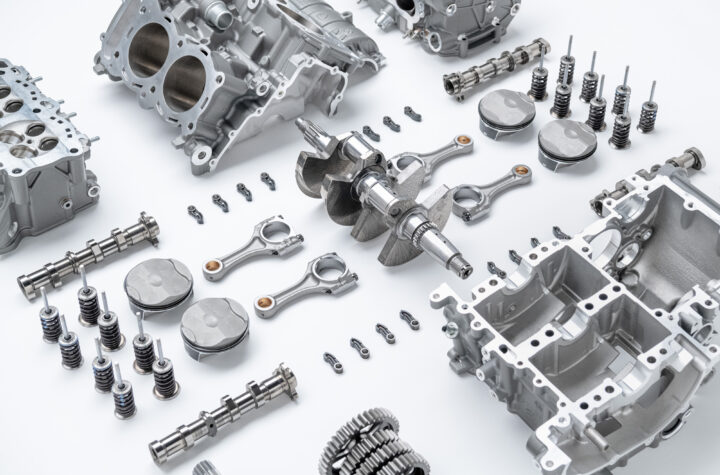